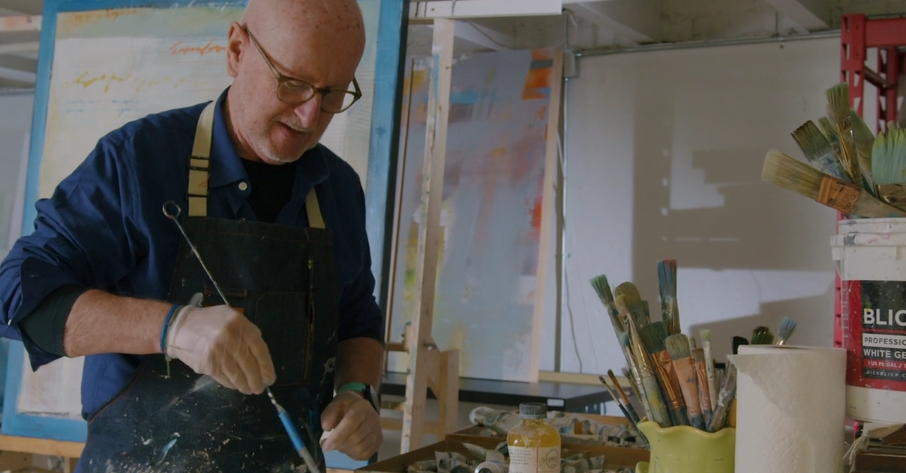 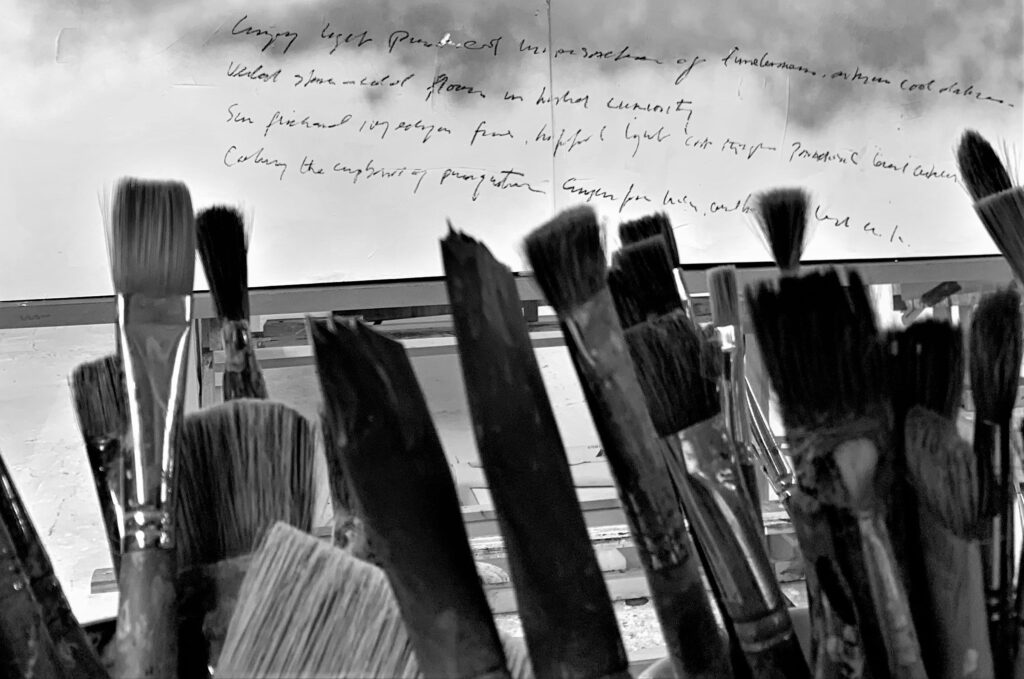 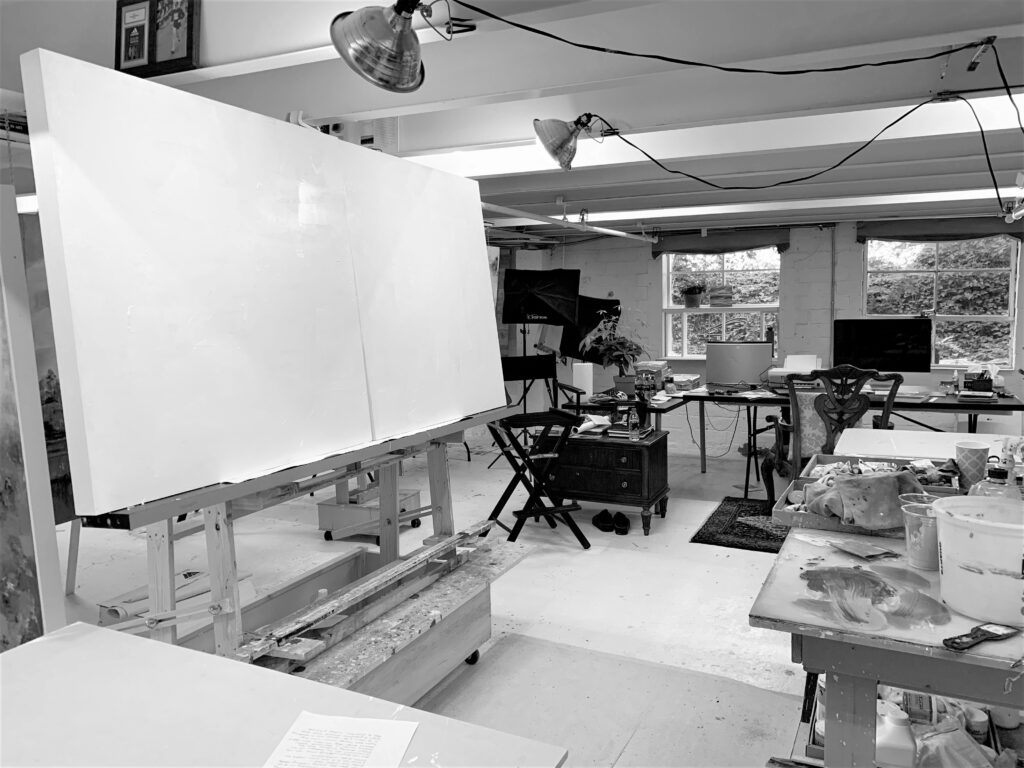 Michael was born in Dublin, Ireland, and graduated from the National College of Art and Design (NCAD) in 1974. He went on to do a Master of Arts in Industrial Design at Birmingham Polytechnic, now the University of Central England. Following several years in industry as a senior product designer and manager, he was appointed to a lifetime tenure position at the Waterford Institute of Technology, Waterford, Ireland as Lecturer in visual Comminutions.

Since moving to the United States in 1987, he spent most of his career in “C” level positions in healthcare technology and innovative, service-related industries. His design experience is extensive, spanning product design, packaging design, exhibition design, tableware and oven to tableware product design, domestic and household appliances in his early career, and later leading many initiatives in multiple industries since moving to the USA.

In 2018, Michael began to devote his full-time and creative energy to painting, working from his studio at the Artisan Resource Center, Marietta, a northern suburb of Atlanta, Georgia.  He has completed many commissioned works and jury accepted in numerous art exhibits. His work has been sold throughout the United States.

Michael has exhibited in GA, FL, and NC, the UK, and Ireland. He is exhibiting at Sol Art Gallery, Dublin Ireland where he is represented exclusively. His work was exhibited at the Royal Dublin Society (RDS) Art Source Art Fair in December and in Art Source, Cork later in December 2019. His work was also shown at the Affordable Art Fair in London in March – April 2020. He has been a resident artist at RobertKent Galleries, Marietta, Georgia from mid-2018 to early 2020. He will be exhibiting from November 12, 2020, at Mason Fine Art Gallery, Atlanta, Georgia.

An Exhibition of Paintings and Poetry